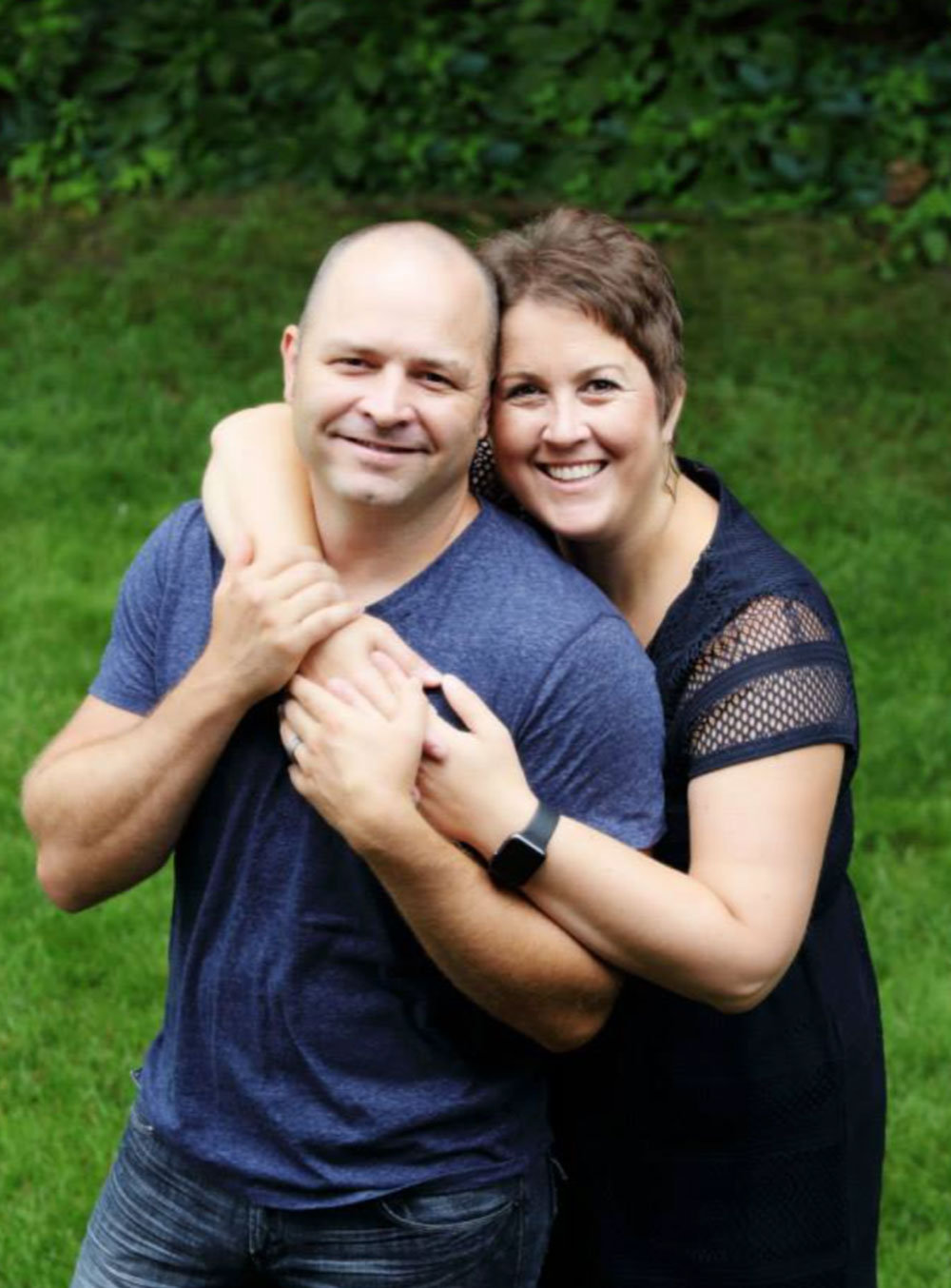 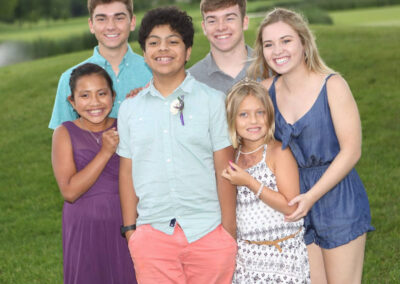 Dr. Kristen Dall-Winther is a Wisconsin native. Born and raised in Racine, she was the eldest of 4 children in her working-class family, which her parents led as a career firefighter and quilt-shop owner. She was called to medicine at an early age and graduated from the University of Wisconsin at age 20, in a race to meet that call. After working for a quick year as a Microbiologist, she began medical school at the University of Wisconsin School of Medicine and Public Health in 2000.

She quickly came to learn that one’s ability to create a trusting, open relationship with patients was paramount in being able to care for them well, and it was clear to her that no specialty offered better reverence for that relationship than Family Medicine. It was a natural fit.

Just before she graduated from medical school in 2004, she matched into her first choice of residencies – Family Medicine, in rural Belleville, Wisconsin. There, she fell in love with small-town medicine.<

Having to evaluate, diagnose, and treat patients without advanced diagnostics or consultants at her fingertips resulted in a mastery of the physical exam, diagnostics and therapeutics. In time, her training also revealed:

“I strongly believe one can take care of patients better if it is known who & where they come from.”

After many years of waiting, Dr. Dall-Winther realized a personal dream when her first son was born in 2005. She started her year as Chief Resident of the University of Wisconsin School of Medicine and Public Health – Department of Family Medicine – Madison Residency Program the following year, during which her first daughter was born as well.

Residency ended in 2007, after which Dr. Dall-Winther moved to La Crosse to start her practice at Mayo Clinic, where she would serve for 10 years. She started delivering babies, and caring for patients of all ages in both the clinic and the hospital, and by the end, she had become:

Dr. Dall-Winther became a patient herself when she was diagnosed with advanced sarcoidosis in 2015. Three months later, after unexpectedly losing her father to metastatic lung cancer, Dr. Dall-Winther began to evaluate how she was spending her time and as it turned out, only about a third of her time at work was being spent with her patients. This realization, along with a new feeling of urgency to make the most of every day, led her to once again, hear the call back to rural medicine.

This wasn’t merely a professional calling – she remembered the ability to simplify that small town life offered, and how the way her patients in Belleville spent their time was a sincere reflection of what they valued & believed in. “I was ready for that myself – both professionally and personally, having finally realized the need to live with the balance I had been encouraging my patients to live with for 15 years”. Since moving to Northwest Wisconsin in 2018, Dr. Dall-Winther has met this balance and her sarcoid is now well controlled. She and her family live on Bennett Lake in Birchwood.  When she’s not working, she enjoys spending time with her large family and is a big fan of her mini goldendoodle Penny, her 30+ chickens, gardening, music, traveling, reading and film.